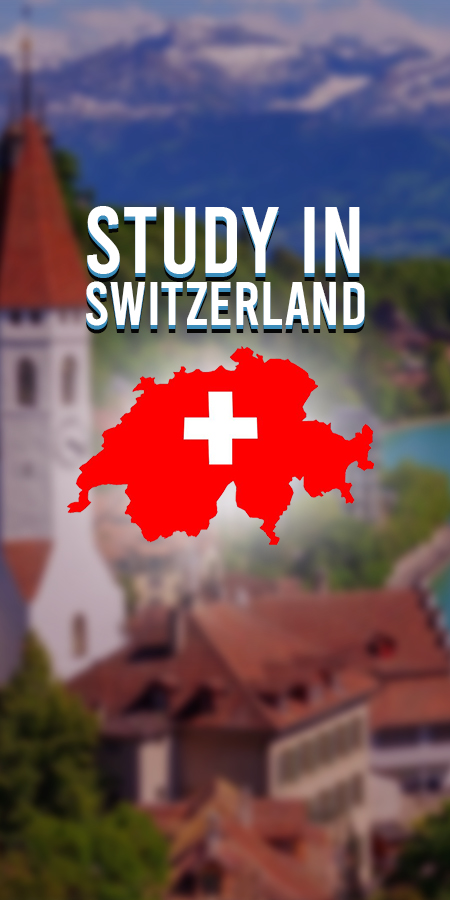 Education and information, in addition to natural resources, have become extremely valuable in Switzerland. As a result, Switzerland has one of the greatest educational systems in the world. For Indian students, the Swiss Hospitality Schools section is Switzerland's most popular study area. These institutions, located in numerous towns and cities throughout Switzerland, are known globally for their excellent standards and are virtually a requirement for hospitality students seeking a first-class education.

Switzerland has a long and illustrious history of distinction in hospitality education. Switzerland is also home to some of the world's most prestigious research institutes. Everyone may feel comfortable in such a country and environment. Because of the country's reputation for stability, safety, and intercultural understanding, many worldwide corporations have chosen Switzerland as their headquarters. As a result, studying in Switzerland helps students to accelerate their learning.