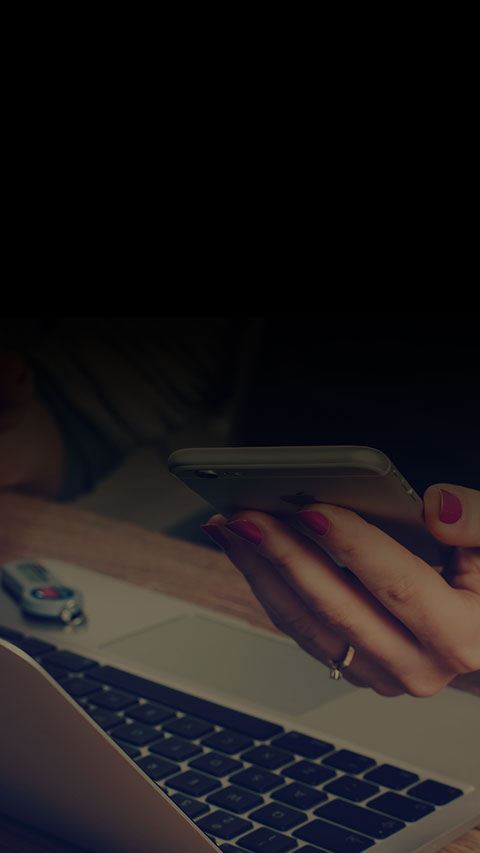 Canada's Immigration Levels Plan for 2022-2024 was just released. Between 2022 and 2024, the Canadian government plans to welcome nearly 430,000 additional immigrants.

The goal of Canadian immigration is to assist refugees, reunite families, and enhance the economy.

Let's take a closer look at the Immigration Levels Plan

IRCC (Immigration, Refugees and Citizenship Canada) publishes a new Immigration Levels Plan every year. Canada will aim for the following number of new immigrant landings between 2022 and 2024:

Why Does Canada Need New Immigrants?

To develop its economy, Canada welcomes a large influx of immigrants. Canada has one of the oldest populations in the world, but it also has one of the lowest birth rates. This imbalance puts fiscal and economic pressure on the government. Canada has been raising immigration levels since the late 1980s, which has helped to boost the country's economy, population, and labor force. For most of its population and economic growth, Canada now relies on immigration.

The Implications for International Students

The new Immigration Levels Plan in Canada is fantastic news for overseas students seeking permanent residency in Canada. International students in Canada may be eligible for a work permit after graduation, i.e., Post-Graduation Work Permit (PGWP). While PGWP holders can work in Canada for a limited time, this does not guarantee permanent residency. International students who want to stay in Canada permanently must apply for immigration. Express Entry is one option, while others may be eligible for the Provincial Nominee Program (PNP). Because of the high numbers specified under the Immigration Levels Plan, overseas students have a better chance of obtaining permanent residency through these numerous routes.

There are five types of immigrants:

Immigration Routes in the Provinces and Territories

Individuals who can fill significant job shortages or plan to buy or start a business in Alberta are nominated for permanent residency through the Alberta Advantage Immigration Program (AAIP).

The following are the four primary streams:

The BC Provincial Nominee Program (BC PNP) allows experienced entrepreneurs or qualified foreign workers to become permanent residents of the province.

Newcomers to BC can apply for the PNP in one of three ways:

The Manitoba Provincial Nominee Program (MPNP) assists educated newcomers with professional and entrepreneurial expertise. You can send your application via:

The pathways in this stream that are likely to qualify students for the IES category:

The NLPNP has six streams that are appropriate for different types of candidates which are:

It is divided into two streams:

The Nova Scotia Provincial Nominee Program (NSNP) helps students, businesses, and skilled employees to fill critical positions in Nova Scotia. These are some of them:

There is no immigration nomination programme in Nunavut. Students who are interested in applying might do so through federal initiatives. There are two ways for newcomers to apply for federal programmes:

It is divided into three streams:

There are several programmes to choose from:

Through the Yukon Nominee Program, Yukon collaborates with the Canadian government to nominate foreign skilled professionals for accelerated permanent residency. Employers must post a job opportunity locally, and if it isn't filled, they may offer it to an eligible foreign national. Newcomers cannot enter the YNP without first receiving a job offer.

There are three YNP streams to choose from, which are: 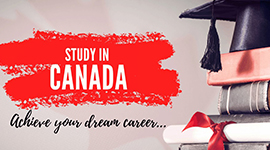 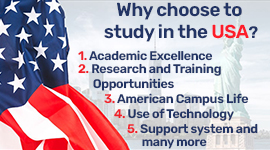 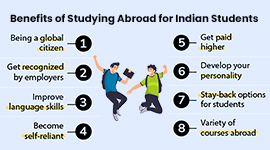 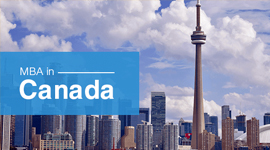 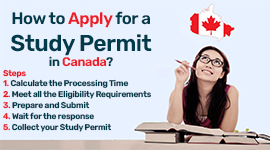 Why choose to study in the USA?

The USA is the number #1 choice for foreign education. The highest number of international students who are currently Read More

Studying abroad is the best way to boost your career. A decade ago, people were very skeptical about going abroad for higher education because of the high cost and security concerns. Now, f....

MBA in Canada : All you need to know

MBA colleges in Canada are ranked among the top educational institutions in the world.

Canadian colleges are flooded with applications every year and an MBA is one of the....

How to Apply for a Study Permit in Canada?

Over the last decade, Canada has made its place among the most sought-after countries for foreign education. Every year thousands of students apply for a Canadian student visa.

Canada's Immigration Levels Plan for 2022-2024 was just released. Between 2022 and 2024, the Canadian government plans to welcome nearly 430,000 additional immigrants.